If on the off chance you weren’t aware, there are a lot of myths surrounding your mouth. Some can be harmless and others slightly more damaging. So just in case your neighbours have given you some fraudulent advice, or one of the more ‘know it-all’ mums at day care have tried to impress you with some bogus dental ‘fact’ – we’re here to set the record straight!

Many people are ambivalent towards brushing their bleeding gums, fearing they will only make a bad situation worse. This is a myth! By brushing your bleeding gums you’re brushing away the plaque that’s causing the inflammation, and are therefore working towards stopping the bleeding and making your gums healthier! The same goes for flossing. Bleeding while flossing isn’t an indictor that you should stop… it’s telling you to carry on!

Myth #2- You’ll know when you need a filling!

Not necessarily. It’s very unlikely that you would realise you need a filling while the decay is in its first stages. Dental check-ups are key in finding the cavities early before they’ve had time to worsen. The longer you leave cavities the larger they will become, they could also cause you pain. By keeping regular dental check-ups you could save yourself not only some money, but a lot of pain too!

Nonsense! You’re never too old for braces! If you’re unhappy about your teeth, book a consultation with our Treatment Coordinator to discuss our braces. We have a range of different braces that would suit you at any age. Obviously not everyone’s mouth is suitable for braces – but age is never an issue when it comes to straightening up your nashers.

If you have any questions on what’s been covered, or have heard any myths you’d like us to debunk; give us a call! 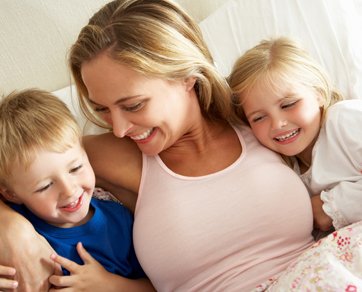 Full Range Of General Dental Treatments For The Whole Family 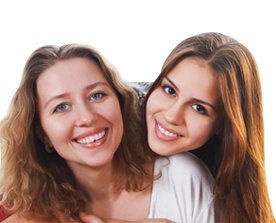 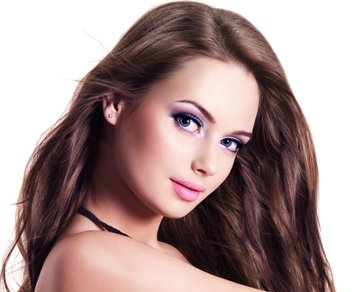 Wonderful You! Aesthetic Treatments To Help You Look Wonderful. 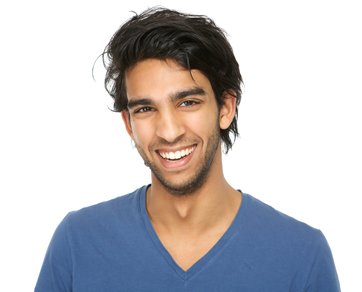 Improve Your Smile With Cosmetic Dentistry.

If you have travelled abroad in the last 14 days or been in close contact with someone with confirmed coronavirus please check the gov.uk website for the latest COVID-19 travel advice, you may need to call NHS 111 for further advice before making or attending your appointment.